Create an Account - Increase your productivity, customize your experience, and engage in information you care about.

Welcome to the City of North Canton,Ohio.

On behalf of our City Council, our Administrative Staff, and all of our City employees, it is my pleasure to welcome you to North Canton - a City rated as one of the top 50 best U.S. cities to live in according to a recent USA Today study.

On February 19, 1831 the Village of New Berlin (North Canton) was the first village platted in Plain Township and settled in by early German settlers.  The intersecting roadways contributed to the growth of its businesses including a general store and mills, as well as schools and churches.  New Berlin became a place affording its residents economic advancement, quality of life and a strong sense of community.  In 1908, a new chapter in New Berlin’s history began.  The William H. “Boss” Hoover family tannery business purchased a patent from James Murray Spangler for an upright vacuum cleaner. The Hoover family began manufacturing the Hoover Suction Sweeper, which eventually evolved into a global entity creating major economic growth and impact on New Berlin. Another big impact on New Berlin came in 1917 during World War I.  Even though German settlers had named their community, “New Berlin,” growing frustration over the war against Germany made the name “Berlin” very unpopular with its citizens.  A petition was filed on December 3, 1917 with the Stark County Court of Common Pleas to change the name from New Berlin to North Canton.  The name was officially changed on January 31, 1918.

Our future is now:

North Canton is a City rich in history, yet focused intensely on the future. Our North Canton City School District is highly rated by the State of Ohio.  We are home to Walsh University, which was established in 1960 as Walsh College and gained University status in 1993.  We have excellent law enforcement and safety personnel, an impressive library, a nationally recognized YMCA, outstanding parks and recreational spaces, arts and entertainment opportunities as well as a regional airport minutes from the City. Our community activities include annual street and holiday festivals, parades, pop-up markets, concerts, family film nights, competitive and leisure runs and walks. North Canton provides an affordable, economic quality of life for its citizens and is located within commuting distance to nearby major metropolitan areas.

Please join us as we continue to make North Canton an attractive destination City filled with many great opportunities for new businesses, residents, visitors and retirees.  I sincerely believe you will discover that our City is a community where innovation, forward thinking, civic empowerment and economic development create an environment that promotes success for our citizens.  As Mayor, I welcome you to our City and invite you to discover all of the many great opportunities that North Canton has to offer. 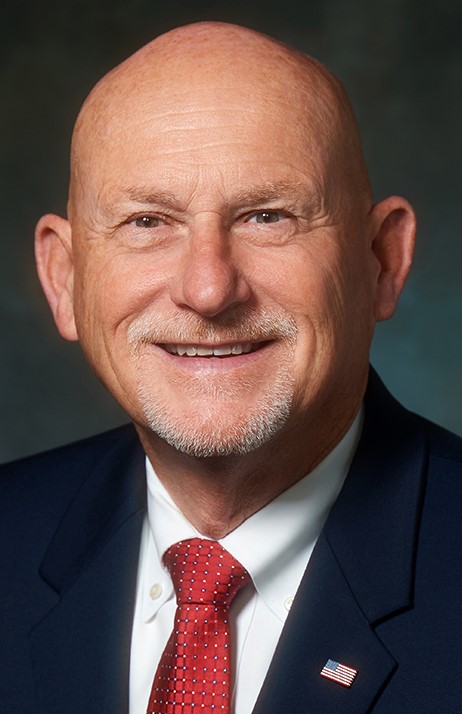