City Council is the legislative body of the City of North Canton responsible for the writing and passage of laws. To accomplish this task Council frequently meets with the Mayor, Administration, and the general public to identify and pursue the priorities of the City. Matters before City Council include economic development initiatives, finances, improving and maintaining utilities and infrastructure, local criminal laws, and nuisance abatement. Everything the city does comes before City Council in some fashion.

Meetings of City Council are typically held each Monday at 7 PM with the exception of City holidays and Council's summer and Winter breaks. Meetings are held at the North Canton Civic Center across from Price Park.

All meetings of City Council are open the public and on the second and fourth Monday of each Month the public are invited to address Council on the record. Meetings are also live streamed via the City's YouTube page.

Want to know how the legislative process works? Check out our Legislative Process!

In accordance with Ohio Public Records law the Record of Legislation, the official Codified Ordinances, and other historic documents maintained by the Office of Council are available to be viewed by the public during business hours. For more information or to schedule an appointment Contact Council's Office. 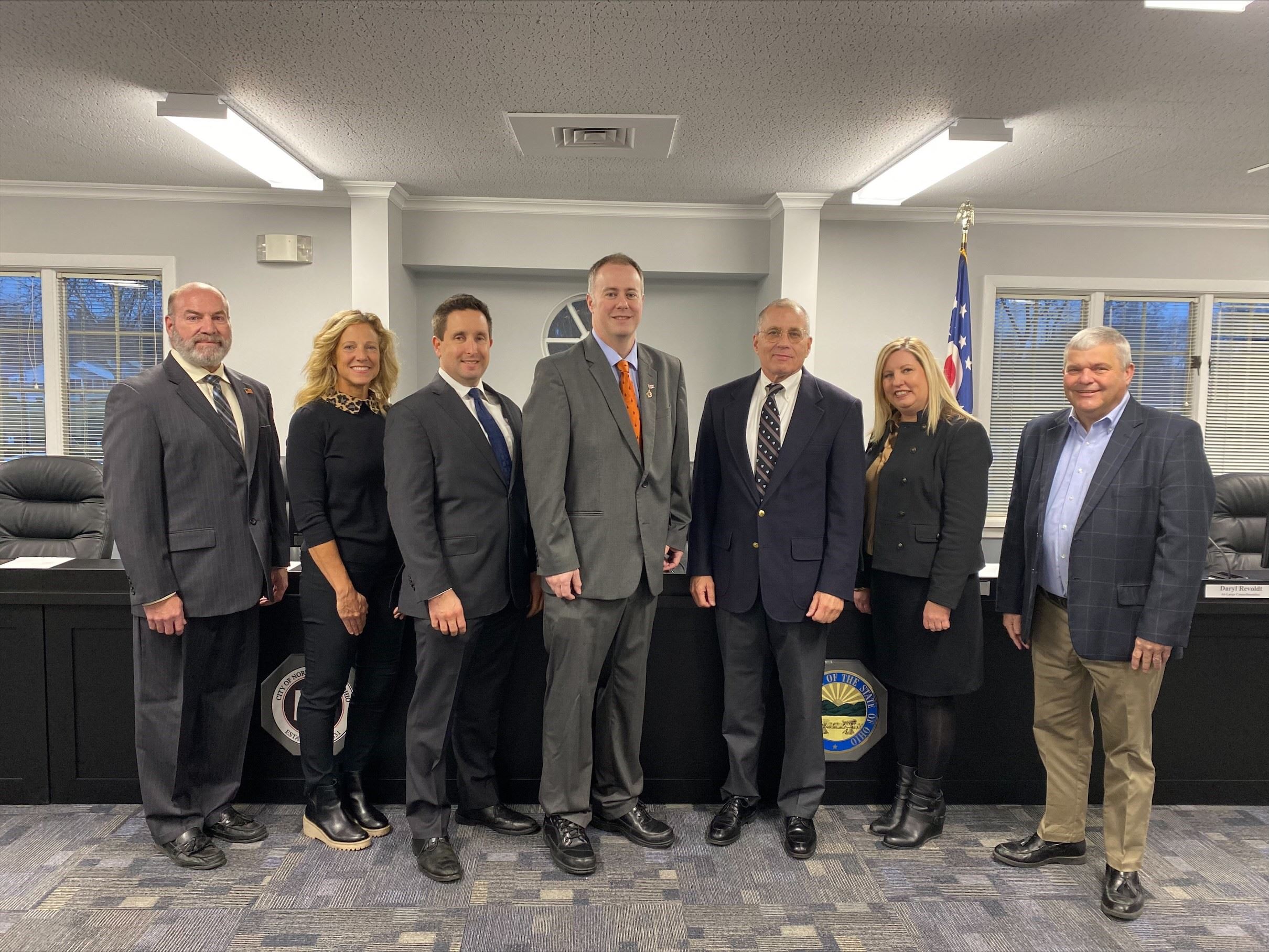